Puppet show for little ones (1-5 years) “About the World” 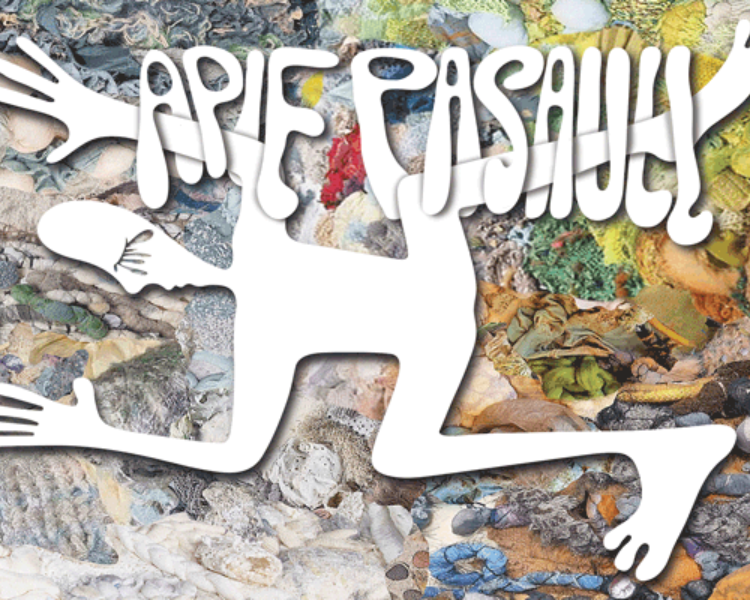 The performance, which develops the child’s visual, auditory and tactile senses, explains the world as full of creativity, constant change and movement, following the cycles of nature, and man as a part of nature, which contains the whole Universe.
The performance is inspired by one of the oldest creation myths. A giant duck perched on the water on the moon. After laying an egg, it was about to hatch. But when she got the urge to fly, she flew off in search of food. Meanwhile, the rain came and wetted the nest, making a hole in it, through which the egg fell out. It bounced into a cloud and broke into three pieces. From the yolk came the earth, from the white the waters, and from the shell the sky and stars.
Written and directed by: Justina Jukonytė
Artist: Neringa Keršulytė
Composer.

Shoes must be removed before the performance. Slippers may be worn.