Performance “For a better world” | AAT 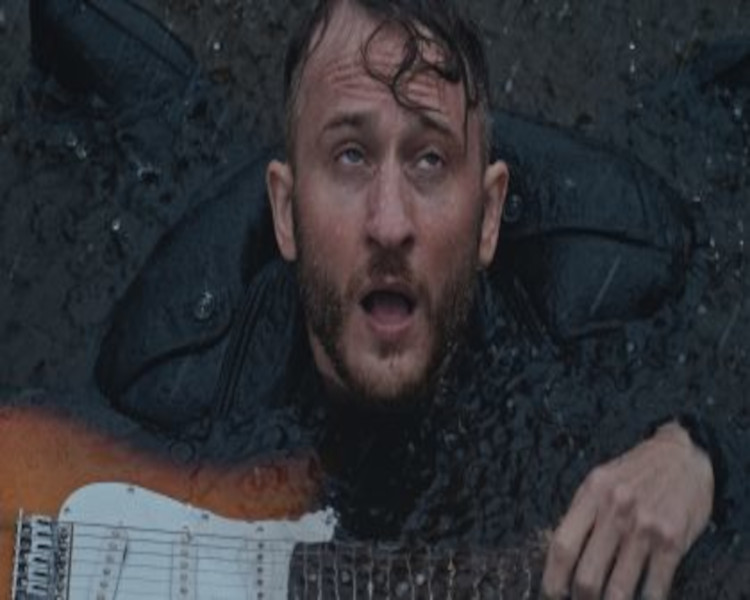 Performance “For a better world”
according to Roland Schimmelpfennig

Roland Schimmelpfennig’s play “For a Better World” and the action of the future play focus on the endless war in the jungle. The causes of the war are incomprehensible, and the participants in the war do not know what they are fighting for: it is a dystopian stagnation, where there is a growing lack of air and clean water, and the actors are experiencing a psychological, identity crisis. The main theme of the performance is the crisis of human identity in the context of military conflicts and environmental problems. According to the Australian International Institute for Economics and Peace, only 11 countries in the world are currently not involved in any political conflict, despite the fact that this century is described as one of the most peaceful in human history.

Despite the global damage caused by acts of war, the necessity of war is presented to society in a refined, disguised way, and various reasons are found to justify it: wars are presented as an inevitable act of self-defense, a desire to preserve territory. In the performance, director A. Areima develop the idea that man should look for a deep relationship with nature, look at it not from the perspective of destruction, but from the perspective of preservation, perceive himself as a part of it, not the owner of a defined territory. One of the accompanying themes of the play is the psychological damage caused by the war to the soldiers involved: the characters of the performance find themselves in extreme, traumatic, dream-like psychological states, which make them question their identity, the validity of actions, question the created world. “For a Better World” is a fantastic story that invites the viewer to look at the condensed current social and psychological reality of humanity and face the possible consequences of human irresponsibility.